THIS Type Of Infection Can Trigger A Stroke 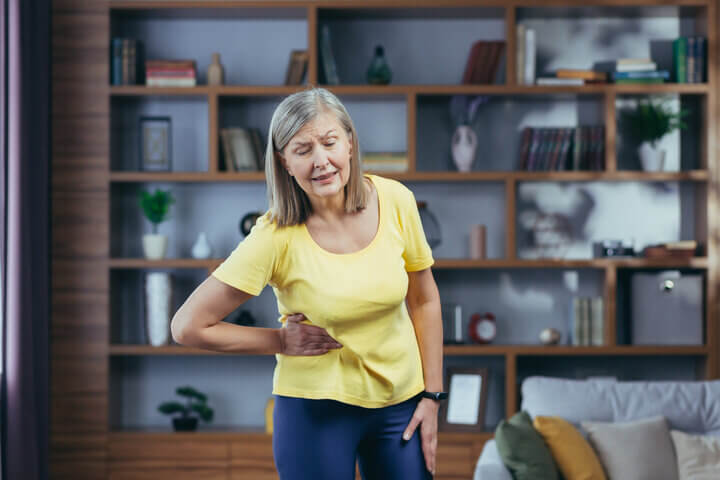 Wondering how to reduce your risk of stroke? Along with maintaining a healthy lifestyle, you should avoid infections if at all possible, according to some new research. Some of this was already known. Scientists have consistently made a connection between certain infections and stroke risk. But now there’s new, stronger evidence that infections can trigger strokes, one in particular.

A new study based on New York hospital patient records puts urinary tract infections at the top of the list of infections that trigger strokes. This is especially true for ischemic strokes, those caused by blocked blood vessels in the brain. The week after having a UTI, people were five times more likely to suffer an ischemic stroke, according to the study. Earlier findings had already linked other infections to ischemic strokes, including herpes zoster, the same infection that causes shingles.

The new study reviewed records from some 190,000 patients who had strokes between 2006 and 2013. The researchers examined how many of these patients also had experienced skin, urinary tract, blood, abdominal or respiratory infections in the time leading up to their strokes.

This study took the unusual step of examining records from strokes that occurred due to ruptured blood vessels in the brain (intracerebral hemorrhage) and those that resulted from inner-lining bleeds (subarachnoid hemorrhage. The researchers found a strong connection between UTIs, septicemia and respiratory infection and increased risk of intracerebral hemorrhage. They were also able to determine that respiratory infections could trigger subarachnoid hemorrhage.

While it’s always awesome to have new ways to determine the risk of strokes, these findings may also help prevent strokes in high-risk patients. Infections sometimes yield to vaccinations, antibiotics or other treatments. So any future research that figures out ways to treat stroke-triggering infections will benefit the stroke patient pool, too. “Health care providers need to be aware that stroke can be triggered by infections,” lead researcher and professor of neurology Dr. Mandip Dhamoon said in a Stroke Journal report from the American Heart Association. “Our study shows that we need to do more to understand why and how infections are associated with the occurrence of different kinds of stroke, and that will help us to determine what we can do to prevent these types of strokes.”