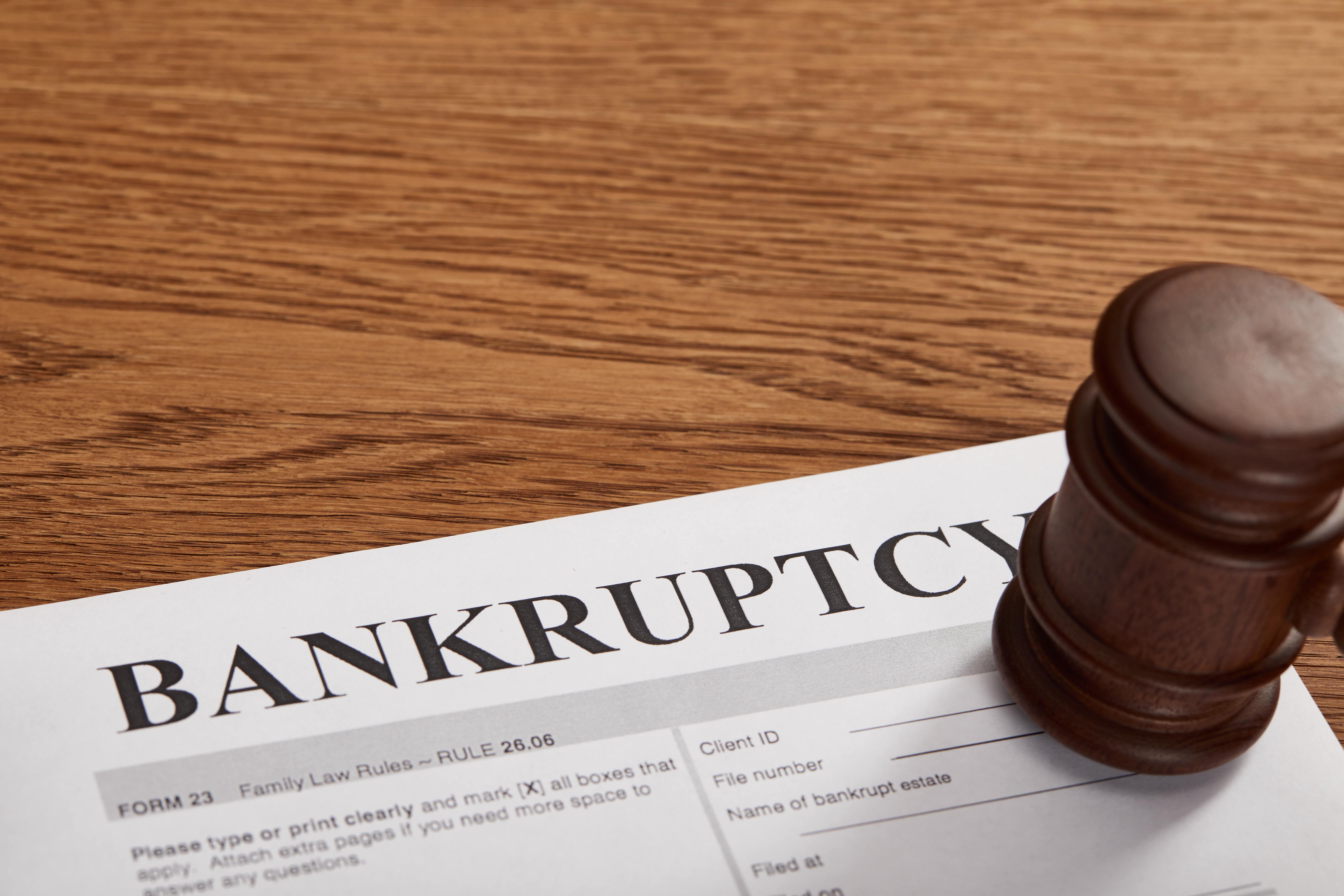 Every year, the number of people filing for bankruptcy skyrockets in the United States. Watching your bank account go down the drain is a horrible feeling. Bankruptcy doesn’t just affect your cash flow. It can also lead to an early demise.

In 1994, Northwestern University researchers began an experiment to see if negative wealth shock can affect a person’s health. A negative wealth shock is the loss of 75 percent of someone’s wealth in a two-year span. For this study, 9,751 people aged 51 to 64 volunteered their time. Every two years, researchers questioned this group about both their financial and health statuses. When the study was over in 2014, 2,430 people were victims of negative wealth shock. Those individuals faced a 50 percent higher risk of dying prematurely due to this loss of money.

This isn’t the first time researchers have connected someone’s health with their bank account. From 2007 to 2009, the Great Recession struck down upon the world’s economy. The brunt of the recession took place in the United States. This two-year period brought high levels of blood pressure to middle-aged homeowners. “When populations are faced with major economic stresses, we need to keep in mind the likely health risks that may result. Here in the U.S., we’re not very responsive to economic downturns, but we particularly don’t pay much attention to the health consequences,” epidemiologist Teresa Seeman told the Advisory Board.

As expected, losing wealth brings forth a plethora of issues, including depression. With the lack of money, folks might forgo their medication. The only solution for this crisis is to save as much as you can before it starts. “If it’s losing the wealth that’s causing it, I think we want to ask ourselves: ‘Is there any way to protect people against that kind of a shock?,” Dartmouth Institute professor of health Ellen Meara told NPR.