Medications That Cause Dangerous Falls? 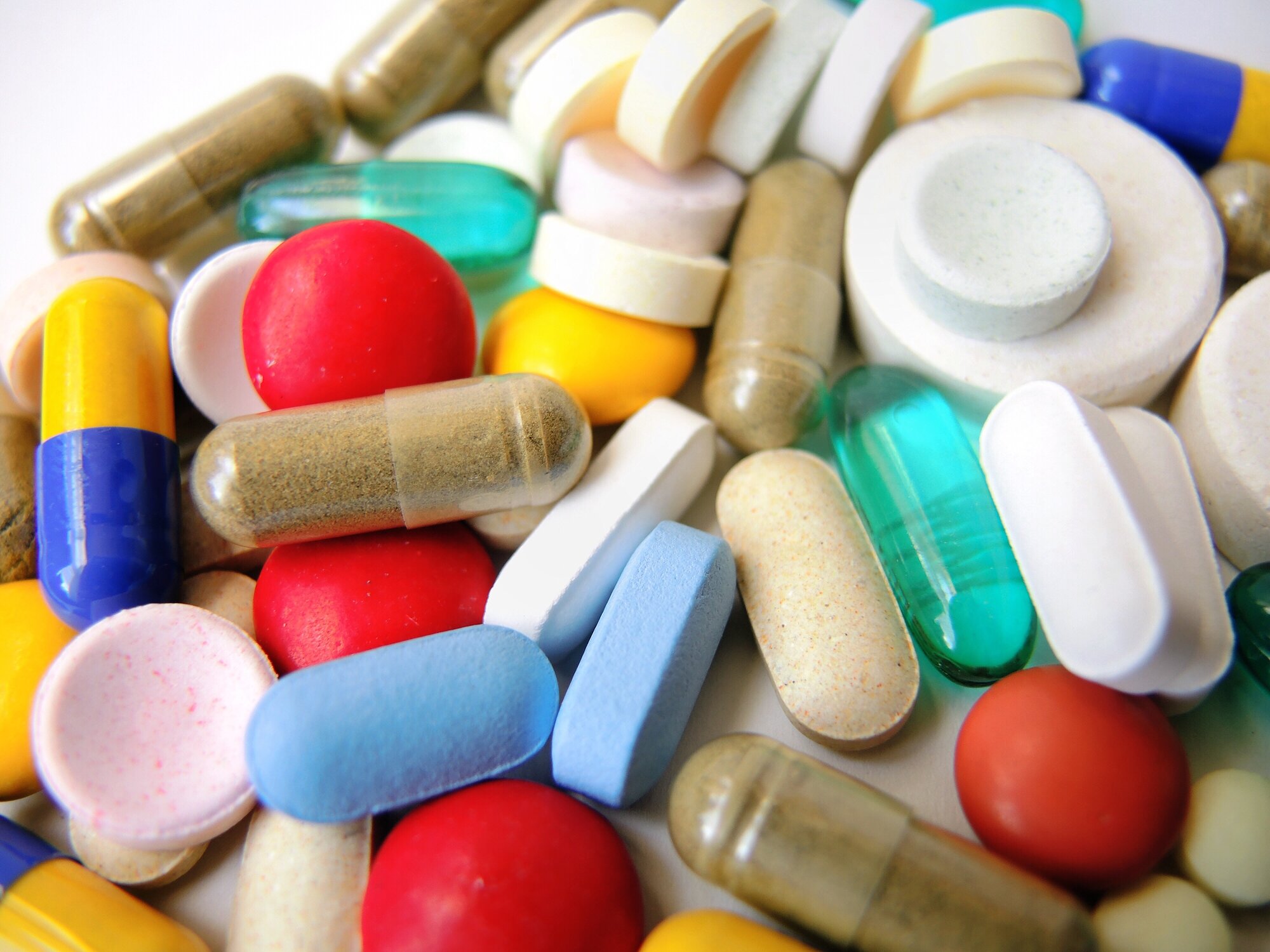 Beware of Medications That Increase Risk for Dangerous Falls

The Centers for Disease and Control Prevention (CDC) are advising individuals of medications that increase the risk of dangerous falls. Robin Lee, an expert in injury prevention at the CDC, projects that “as the United States population continues to age, we can expect more deaths from falls.” He reports that “we can also expect more hospitalizations and nursing home admissions as a result of falls.” Because one in four adults age 65 and older falls each year in the U.S., it totals to 36 million seniors falling, resulting in 32,000 deaths each year. To prevent the risk, here is what you need to know.

Taking a medication that controls hypertension is a common cause of falls in older adults. If blood pressure drops too low, a person can become lightheaded upon standing and leading to a potentially dangerous fall. According to Harvard Health Publishing, however, there are many drugs that can increase the risk of falling.

* Always take your prescription medication as directed by your doctor. Never stop taking medications without consulting them first.