Why You Should AVOID Commercial Mouthwash 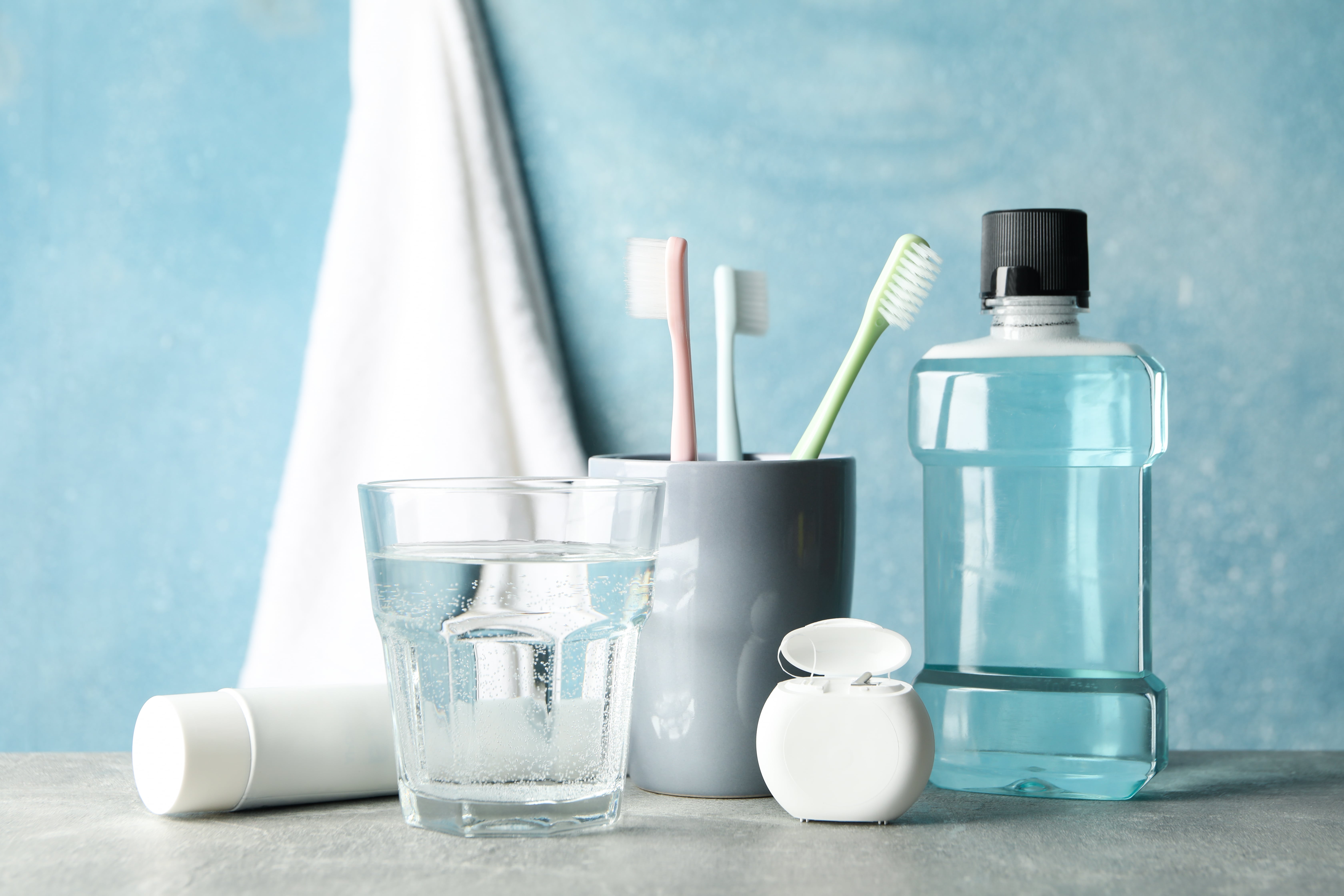 People have used various types of mouthwash for hundreds of years, and the past few decades brought commercial production of what are also called mouth rinses or tonics. With the large-scale production has come critics condemning commercial mouthwashes for several reasons, primarily health safety.

Therefore, some health safety concerns are real for commercial mouthwash products, especially those that contain alcohol, or certain chemicals such as the antiseptic chlorhexidine digluconate which can produce side effects like teeth staining.

The list of chemical ingredients in commercial mouthwash products is long, and getting longer. Competition among mouthwash manufacturers is considerable, with new products surfacing all the time promising to prevent bad breath, help clear dental plaque, heal oral wounds, and more. In fact, the number of various mouthwash formulas in America grew from just 15 in 1970 to well over 100 by 2012.

In this race for consumer dollars, mouthwashes now exist with chemicals like preservatives, flavors, fragrances and coloring. Many mouthwash ingredients have known side effects, from mild (like redness, soreness or ulceration), up to significant especially if enough is ingested accidentally. Mouthwash containing alcohol might even make bad breath worse in the long run because it dehydrates and impacts saliva production.

Other mouthwash products are very acidic, which can be harmful to the teeth as well as all the soft tissues around them.

The goal is to fight bacteria and other organisms that can live in our mouths, and by doing so provide health or cosmetic benefits. The problem is, most dentistry experts will say simply brushing and flossing teeth consistently every day will produce the same desired results.

More and more people are skipping the chemicals and potential health troubles posed by commercial mouthwash, in favor of natural or herbal remedies that are healthier and also just as effective — if not more so.