Your Home Air Freshener Is TOXIC? 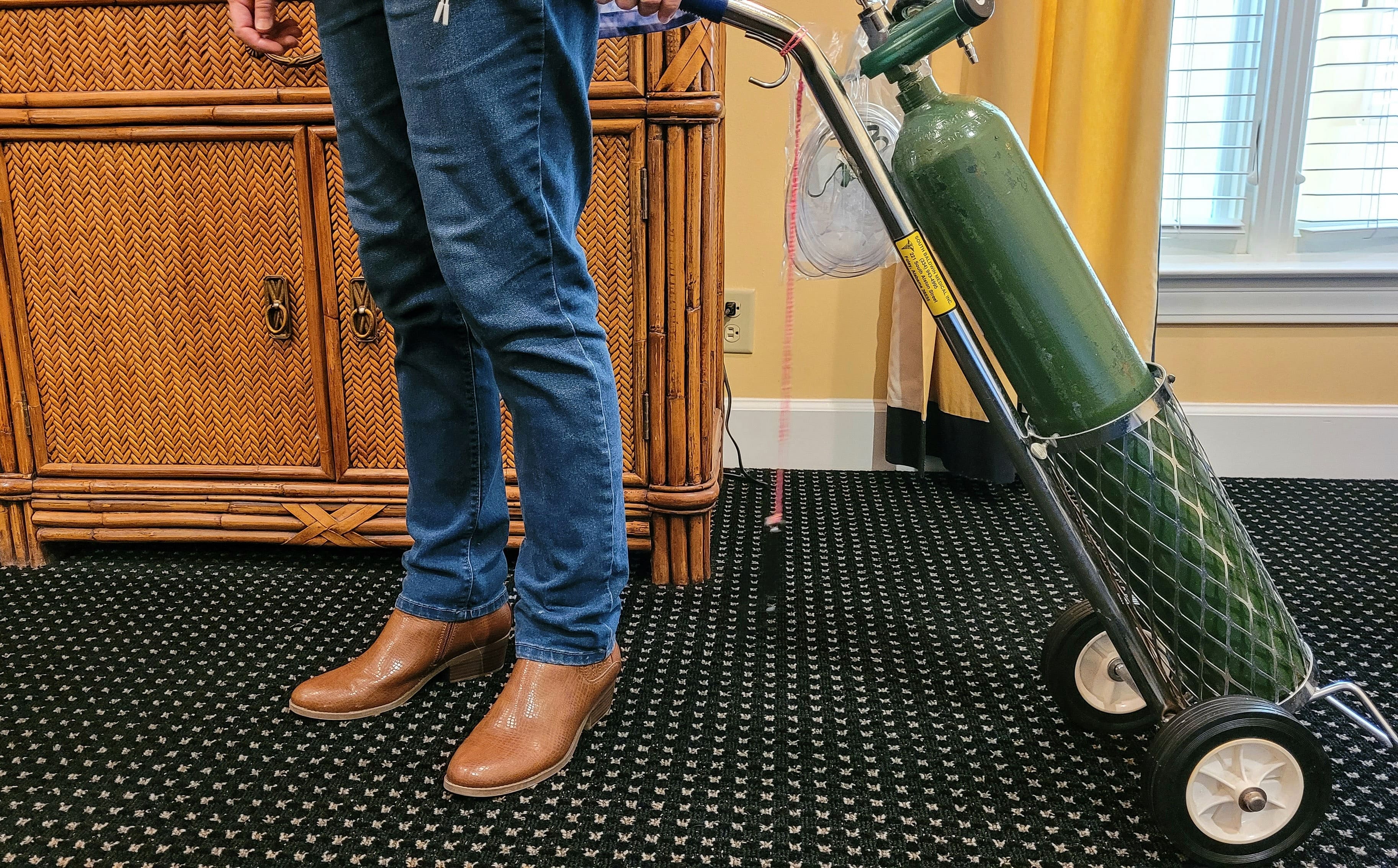 Is Your Home Air Freshener TOXIC?

Many households rely on air fresheners to combat odors such as cooking, pets, teenage boys, and those are just a few! The list could truly go on and on. However, a lot of people are not aware of the health risks that many common air fresheners pose.

Air fresheners contain volatile organic compounds, formaldehyde, phthalates, and dichlorobenzene. All of which are toxic chemicals. When those toxins are sprayed in the home extremely small particles are released into the air. The particles are so small that they are inhaled into the body and make their way into the lungs and bloodstream. That is extremely dangerous for everyone in the home, but especially those that suffer from upper respiratory conditions like asthma or COPD.

Air fresheners are also hazardous in another way, particularly to children and pets. Evaporating beads in jars and reed diffusers found in plugins pose a different risk. Those air fresheners are especially dangerous because it is very easy to ingest large amounts of them. Evaporating beads are slippery and tiny, making them easy to swallow by a child or pet. Plugin style air fresheners usually have a top that easily screws off to expose a liquid that could be ingested as easily as taking a sip of a drink.

There are alternatives to exposing these toxins in your home. Purchase a diffuser that uses essential oils. Houseplants have air-freshening power and also improve air quality. Baking soda neutralizes more than just refrigerator smells. Combine baking soda and water in a spray bottle to mist around the house. You can also discreetly place the solution in small jars around the house with holes in the lid to catch odors. There are also manufacturers that produce non-toxic air fresheners that you can use in your home without worry. It will be worth the work to keep your home smelling good without risking your health. 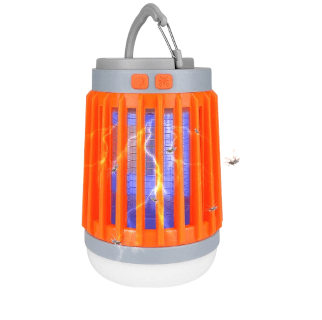